Ada and Robert planned their wedding all the way from Seattle, Washington. On June 2nd, they married in Edmonton, Alberta at the Windermere Golf Club.

Robert and Ada met through a mutual friend. At the time, Robert was in grade 12 and would often skip classes to play basketball at the University Pavilion. As a first year University student, Ada would often play badminton with her friends at the very same place. Since Ada and Robert attended the same high school, they had a few mutual friends which ended up introducing them. Robert ended up moving to Toronto for school so we were in a long distance relationship for 4 years. 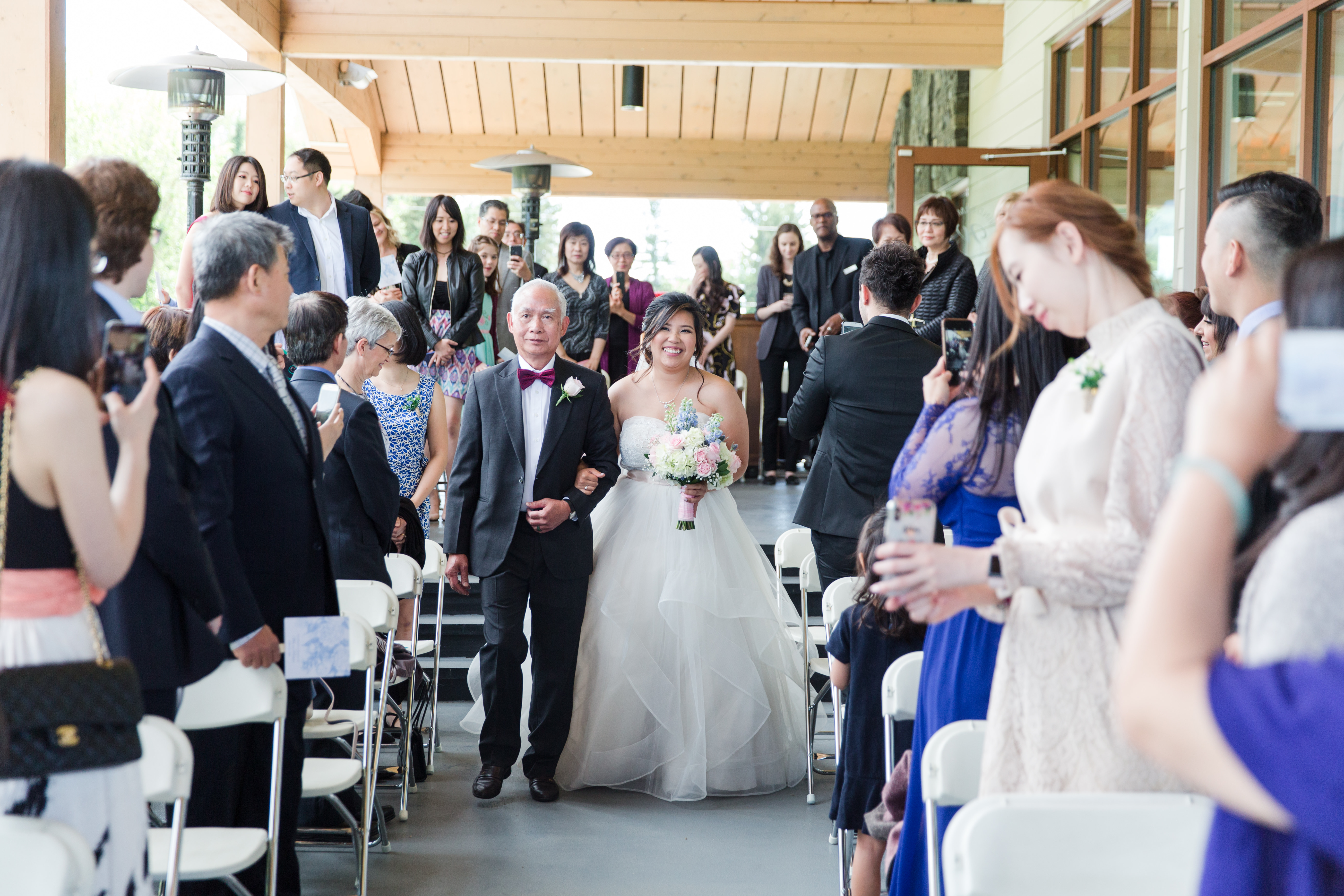 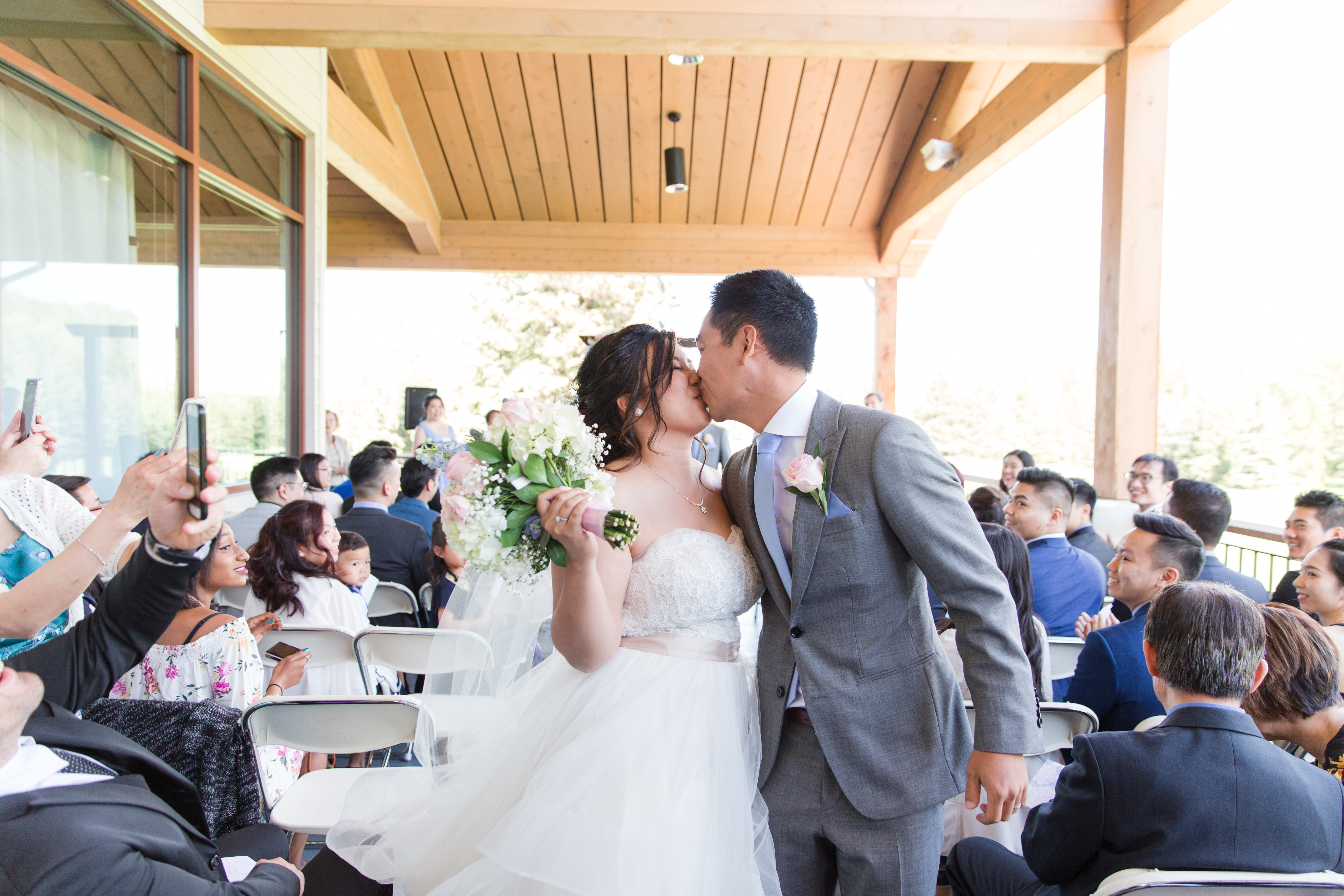 After graduating, Robert received a job offer in Seattle and Ada and Robert decided to make the big move together.

Fast forward another 5 years, and Ada and Robert are now joyfully married! They could not be happier with their wedding and they truly thank the Story Weddings & Events’ team for making their wedding so perfect! 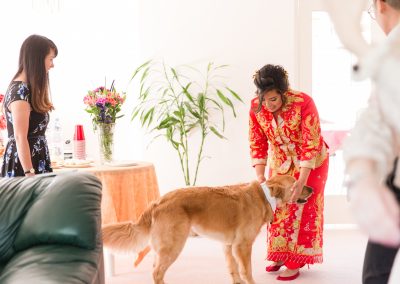 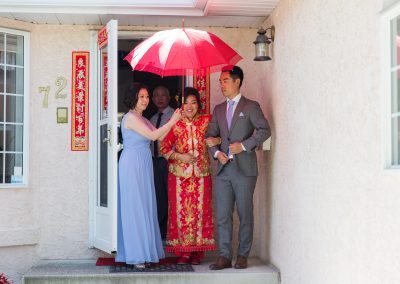 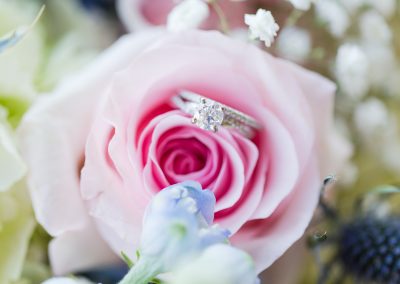 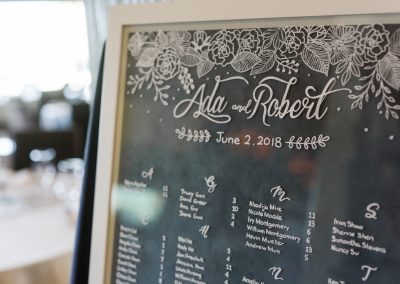 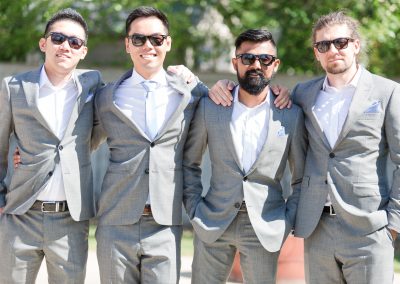 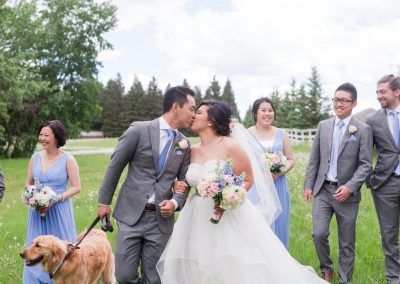 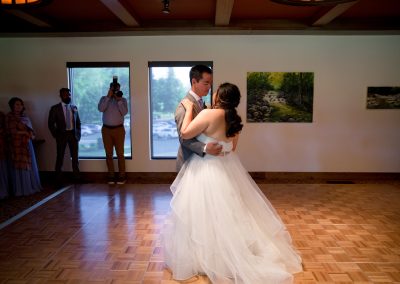