The story begins with two people leading very separate lives. Jessica had just moved to Calgary in the summer of 2013 after completing her schooling. Meanwhile, Mike had created a life for himself in Calgary, having been there for 8 years after moving from Winnipeg.

After a couple of months in the city, Jessica was toying with the idea of joining the perplexing world of online dating. On the other hand, Mike had been on numerous dates, but was unsuccessful in finding “the one”.

Late one fall evening while in Vegas on vacation, Jessica decided to finally join Match after being encouraged to by her friend. Within minutes of officially joining, guess who was the first person to send her a message? Yes, it was Mike!Mike’s account was expiring in just a few days, but Jessica had a good feeling about him (mainly because he actually used proper grammar), and so gave him her e-mail address to continue keeping in touch. To this day, they wonder what would have happened if Mike’s account had expired before Jessica joined. 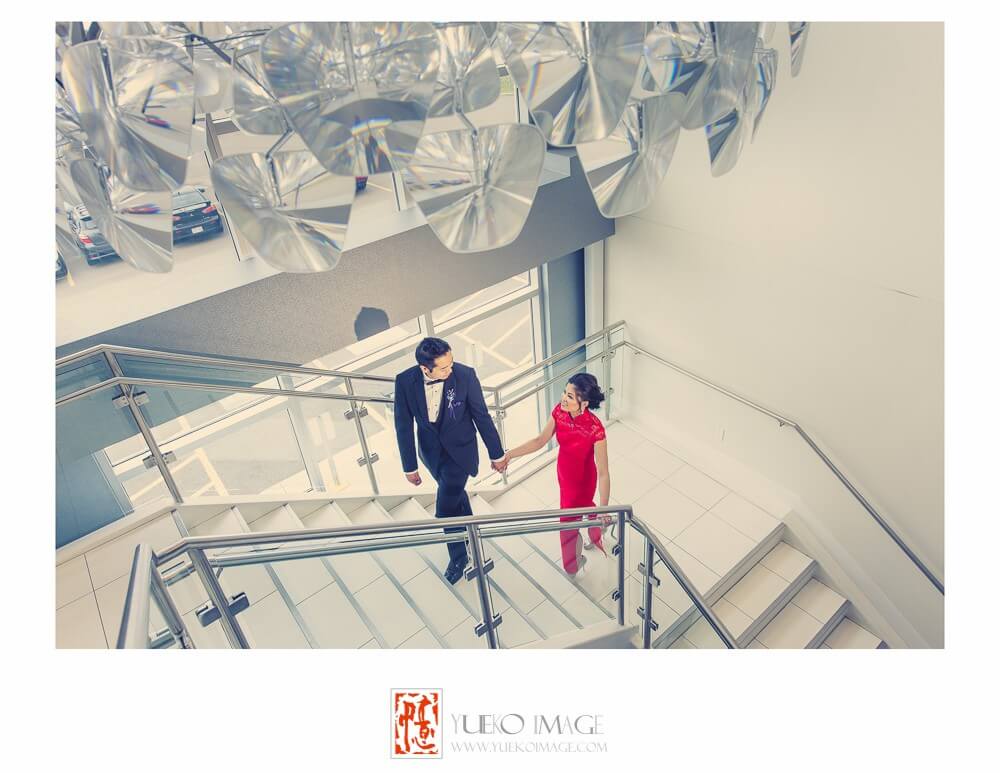 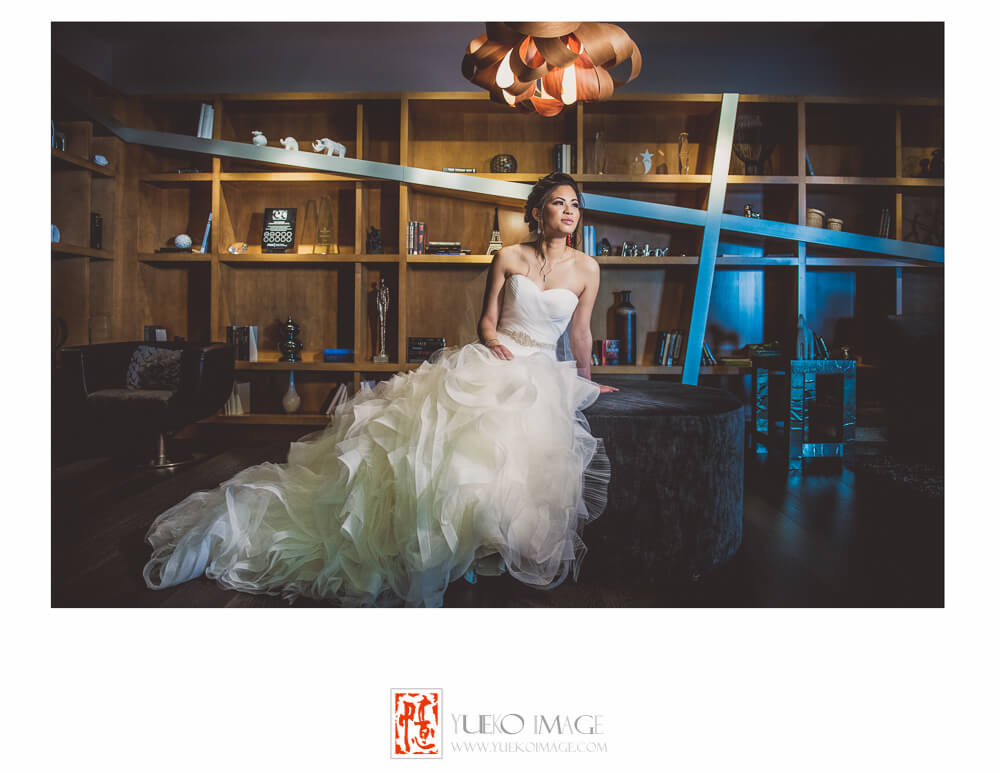 After Jessica returned from vacation, they set-up a time to meet. Despite Jessica expressing her dislike for Mike’s favourite artist, Drake (an unknown fact to her at the time), they ended up extending the evening to sushi and stayed out until the restaurant closed. Jessica just so happened to see Mike smile to himself out of the corner of her eye as they said good-bye that night. From that point on, they were basically inseparable.

Just eight months after meeting, Mike and Jessica were on vacation in Quebec City. After a romantic dinner at Le Saint Amour, Mike suggested taking a walk on the Promenade des Gouverneurs outside of the famous hotel, Le Chateau Frontenac. It was quite late at night and pitch dark. Mike waited until he found a quiet spot, and told Jessica he had a surprise for her. He then got on one knee and proposed. It was a very quick proposal, as he was holding the ring with a death grip and was very worried about dropping it between the cracks of the boardwalk! 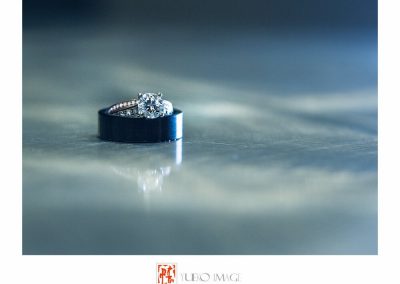 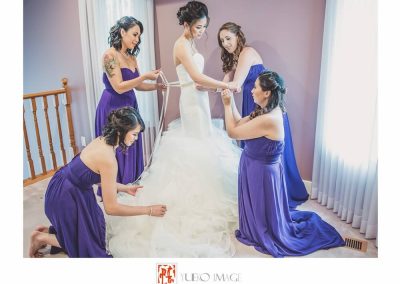 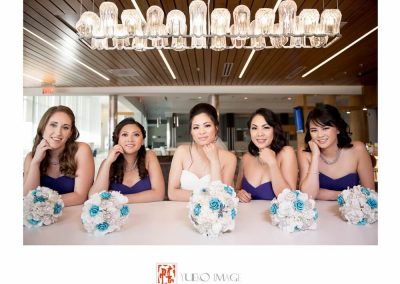 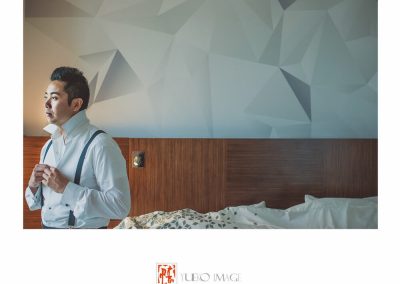 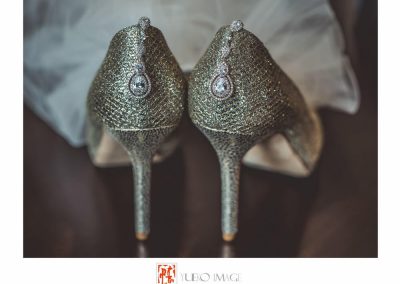 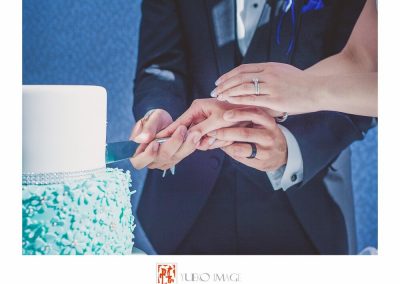 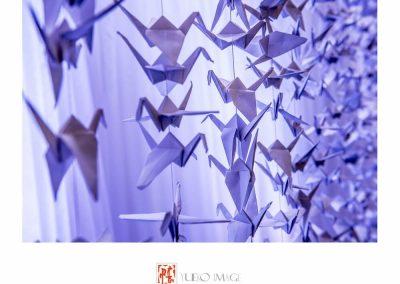 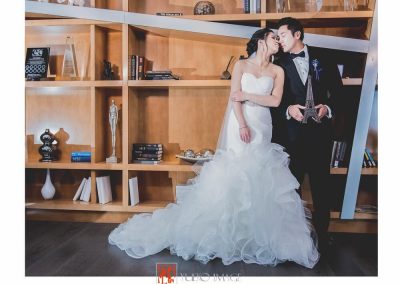 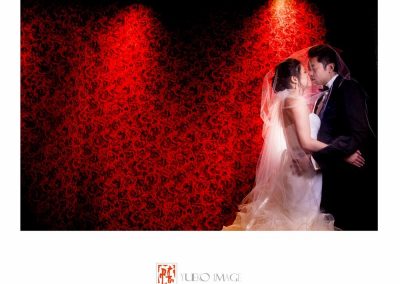