Andrew and Emily have known each other since Junior High – they were rivals in the annual school art competition back then, but it wasn’t until a few years later that we became good friends. In their first year of university, Andrew surprised Emily with her favourite flowers – and she surprised him (and herself) with a kiss in return! That night Andrew asked Emily if she would be his girl, and they have been together ever since.

Andrew and Emily had been together for about 8 years in the summer of 2015. They love to travel and have always enjoyed opportunities for adventure and weekend getaways together. So Emily was delighted when Andrew told her he was making plans for them to go on a camping trip to the mountains. However, when Andrew came to pick Emily up from work without their camping trailer, she was a bit surprised. And when Andrew “missed” the exit to the mountains and turned towards the airport, Emily was certain that he had made other plans! They boarded a small jet plane at the International Edmonton Airport, and from the cockpit, Andrew announced that he was flying them to Victoria – one of their favourite cities to visit! And the surprises didn’t stop there. They stayed at the Fairmont Empress hotel, rode bicycles to the wharf, tried stand-up paddle boarding, and ate fish and chips while watching the float planes come into the harbor. It was wonderful! Andrew and Emily decided to buy postcards to write about the special memories they made on their weekend trip. So that night, Andrew and Emily sat down on the front steps of the legislature and began writing. Before long, Andrew handed Emily a postcard and showed her what he wrote: “When Andrew popped the question to Emily, she said ______.” He then pulled a ring from his pocket and asked Emily to marry him. Of course Emily said yes, kissed him, then promptly filled in the blank accordingly! We mailed that postcard to our home address that night, and now they have that wonderful memory in writing forever. 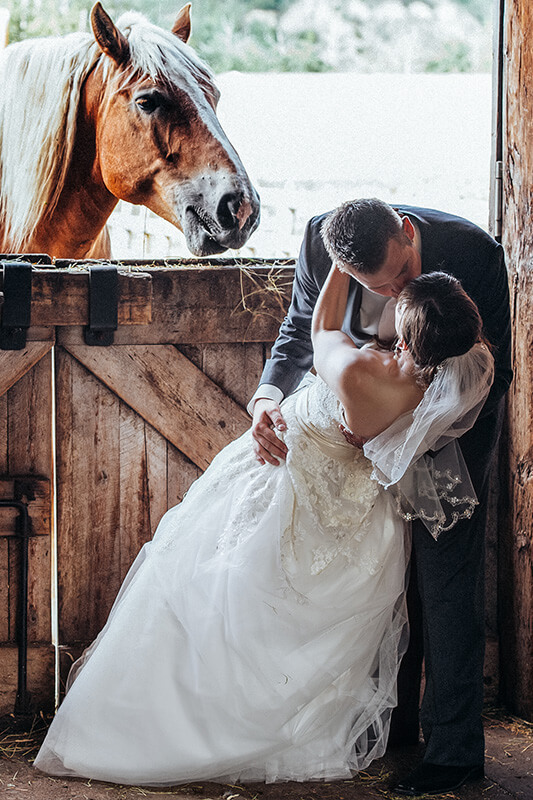 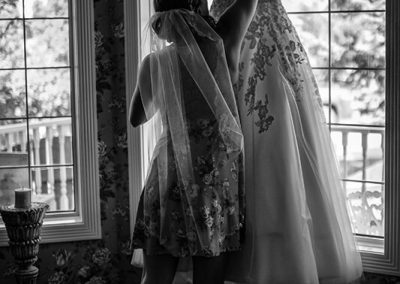 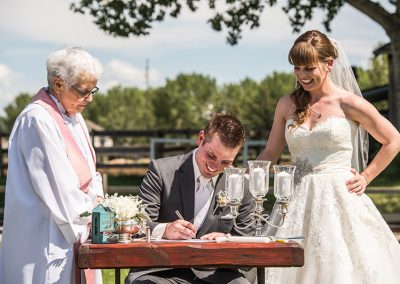 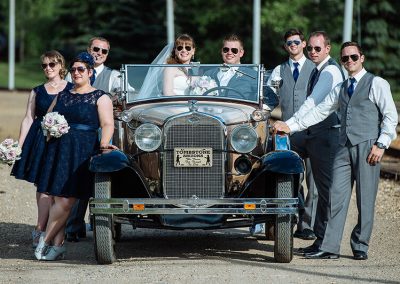 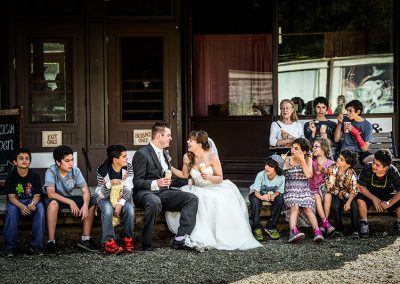 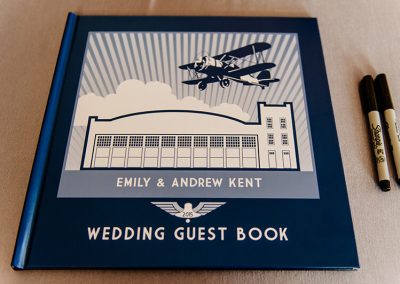 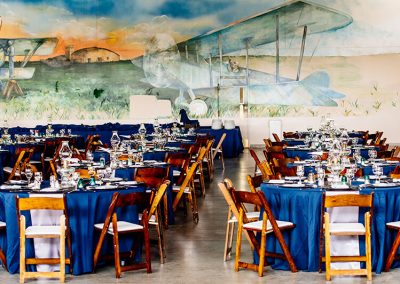 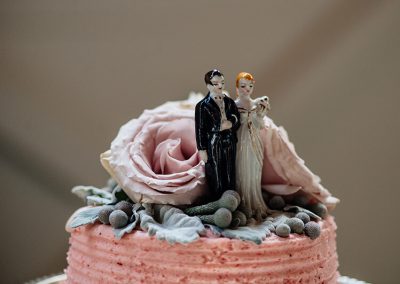 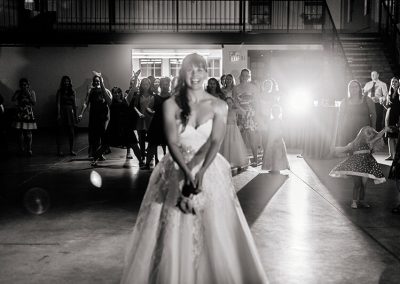