Therese and Raynel met through mutual friends, and dated for a couple of years in high school. This was quite a feat for two young people who didn’t drive. Therese lived on the north side of the city and attended Archbishop Macdonald School, and Raynel lived on the south side attending Holy Trinity High School.

Therese and Raynel went their separate ways eventually to complete post secondary education and focus on their careers. In 2008, Therese and Raynel were reunited, and on New Year’s evening, Raynel asked for one more chance with Therese. The answer was an easy YES, since they both felt that they were each other’s “the one that got away.”

Therese and Raynel purchased a home together in 2013, and he proposed on June 5 2015, while they were both on a trip with Therese’s parents at Universal Studios, Orlando, Florida.

September 5, 2016 was a cold and rainy day, but the skies held up during their outdoor ceremony. Therese got to have her classy floral champagne wedding and she remembers it as the best day ever! All of the beautiful flower arrangements were created by the bride herself! 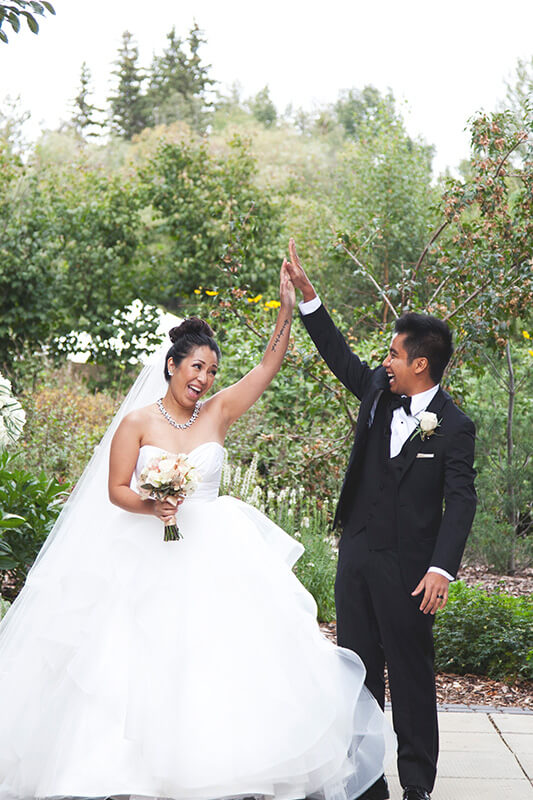 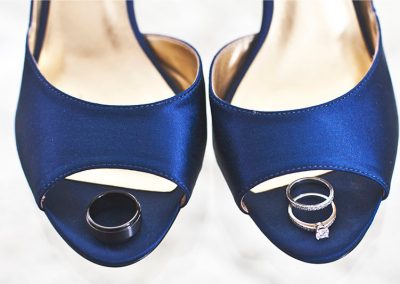 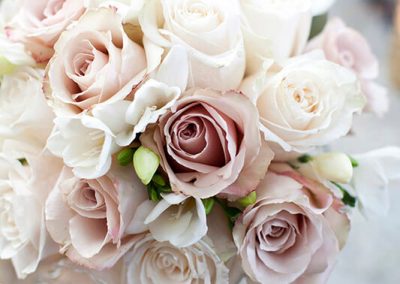 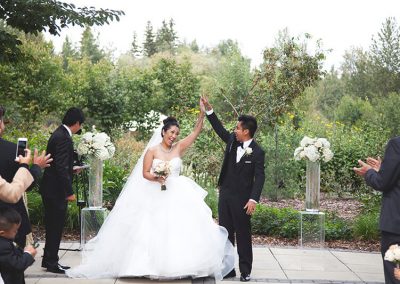 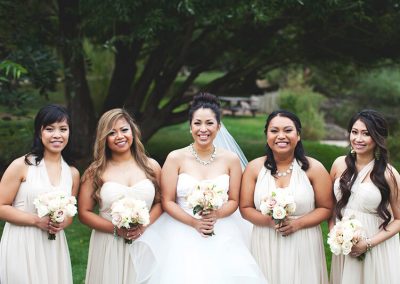 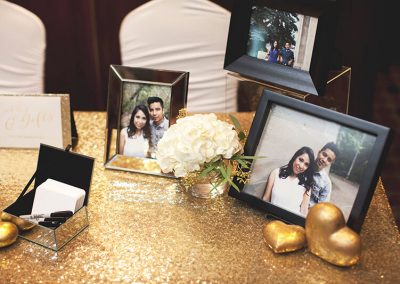 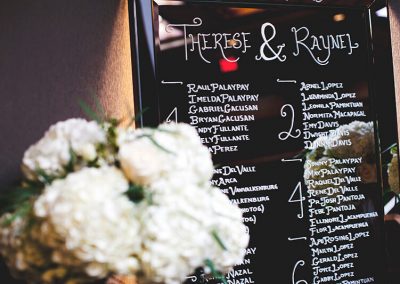 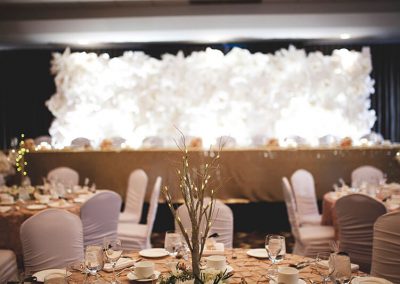