Ashley and Steven met at the University of Alberta where they were both pursuing Medical
Laboratory Sciences (MLS). Going through the program in the same cohort and spending every
hour of school together, they became best friends very quickly.
Ann, fellow MLS classmate, had described the start of their love story in her MC speech:
“Steven gradually started accompanying us for lunch breaks and sitting with us in classes”.
Ashley and Steven inevitably became closer as Steven would frequently interrupt her studying
with questions about homework and exams to which he’d already know the answer.
In 2014, Ashley and Steven graduated together and pursued different career interests and thus
spent lots of time apart. Steven became a medical technologist and Ashley began graduate
school in separate hospitals. Yet, they grew closer than ever.
True to their personalities, their unannounced engagement was quiet and modest. In 2015,
Steven made the long and very stress-inducing trek to Ashley’s mother’s house to ask for her
hand in marriage and proposed privately to Ashley shortly after.
Ashley and Steven were married at the beautiful Fairmont MacDonald surrounded by the
closest family and friends on August 18th, 2018 – also known as the day when Steven became
step-father to their beloved pet cockatiel. 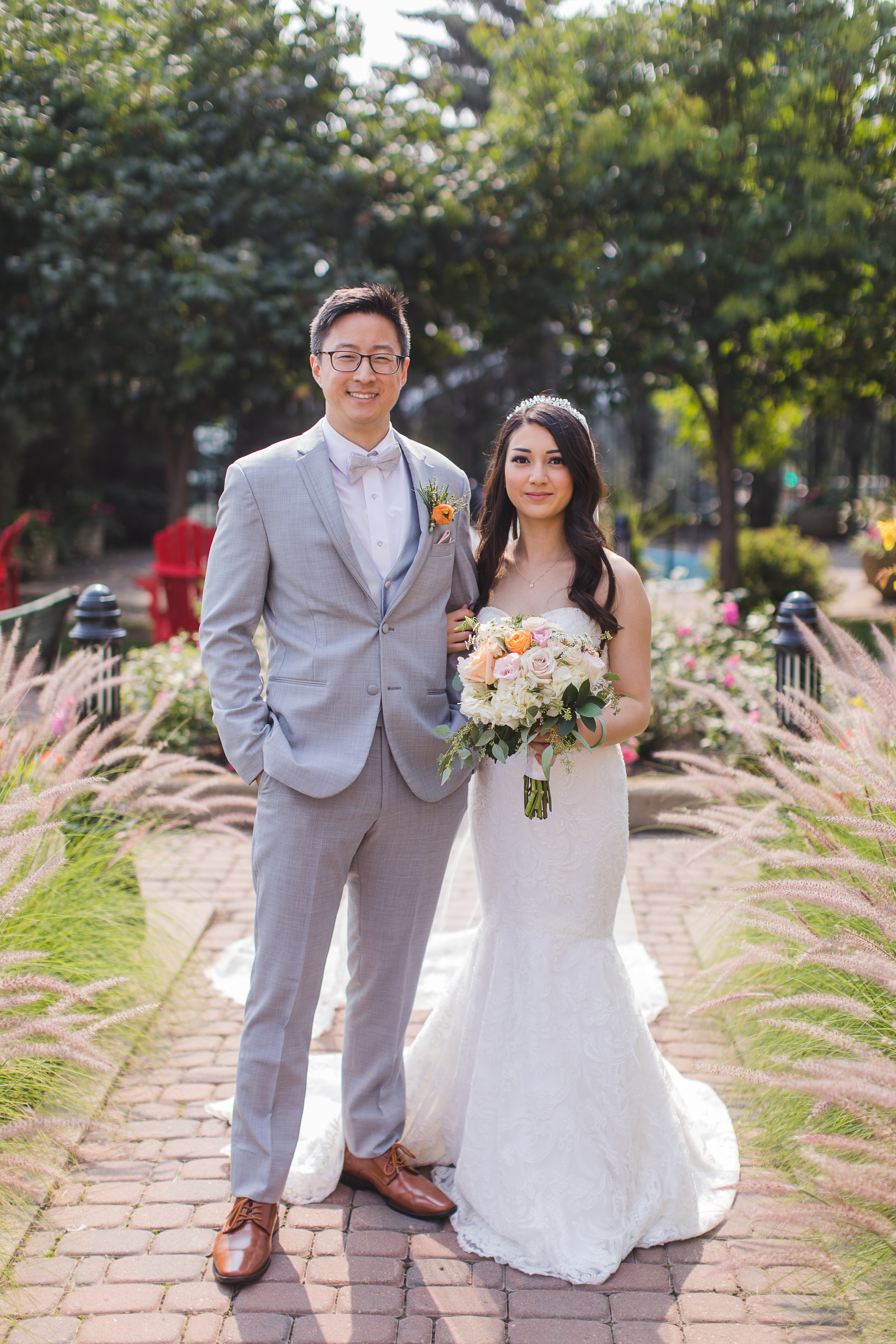 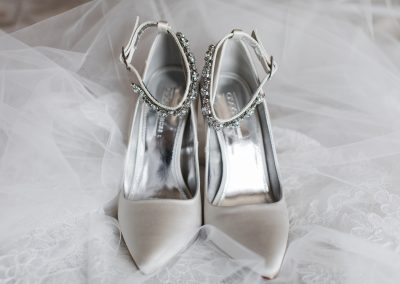 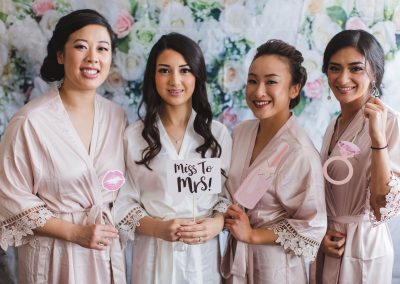 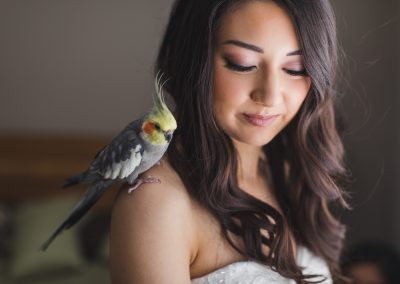 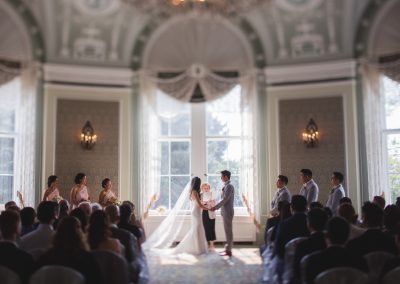 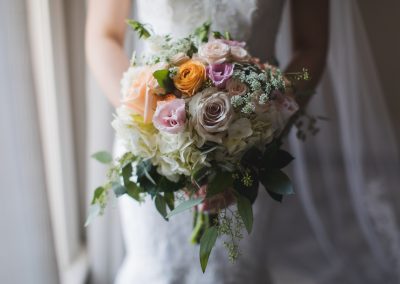 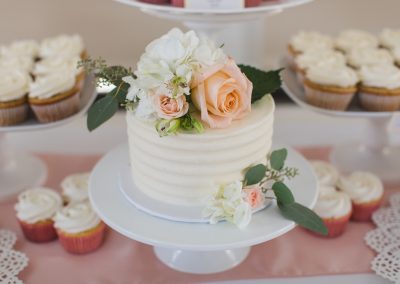 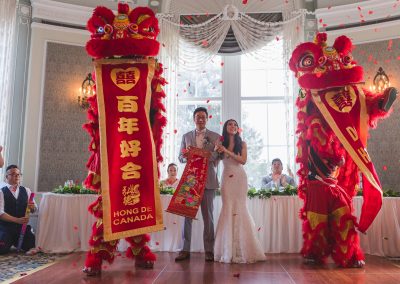 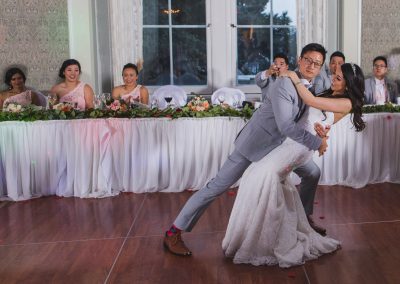